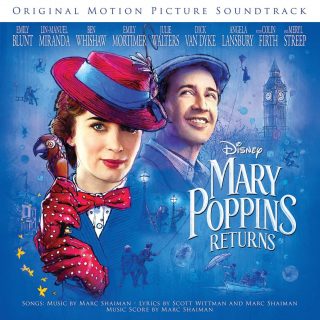 “And where would we like to go on this fine, fine day ?”.
“The Royal Doulton Music Hall please”.
“Where ?”.
“What’s that ?”.
“We’re on the brink of an adventure children. Don’t spoil it with too many questions”.

In the nursery, you were never by yourself.
There was quite another world upon your shelf.
Where each day crowds make their way upon the sun’s descent.
To a mythical, mystical, never quite logistical tent.

“Oh, that one tickled my tail. Nearly there Mary Poppins”.

Yes in this.
Marvelous, mystical, rather sophistical Royal Doulton bowl.
There’s a lot of birds queuing up, a lot of hams chewing up.
Scenery they swallow whole.
There are lots of cats tuning strings.
Nightingales in the wings.
Waiting for their big drum roll.
At the simply sensational, standing-ovational Royal Doulton Music Hall.

“Here we are”.
“But where’s the music hall ?”.
“Oh yes that. Silly me”.
“Step right up! Step right”.
“Wow. Goodness”.
“How on Earth did she do that ?”.
“One thing you should know about Mary Poppins, she never explains anything. Come on”.
“Hurry, hurry. Get tickets while you can. For the one night only, one and only Mary Poppins. What an honor it is to have you join us this evening”.
“Thank you”.
“And who is this I see? Why it’s John, Annabel and Georgie Banks”.
“You know us ?”.
“Of course! Everyone knows the Banks children. Hurry along now. Get yourself some peanuts and candyfloss and go right on in”.
“May we Mary Poppins ?”.
“Yes. Just keep away from the edge of the bowl”. 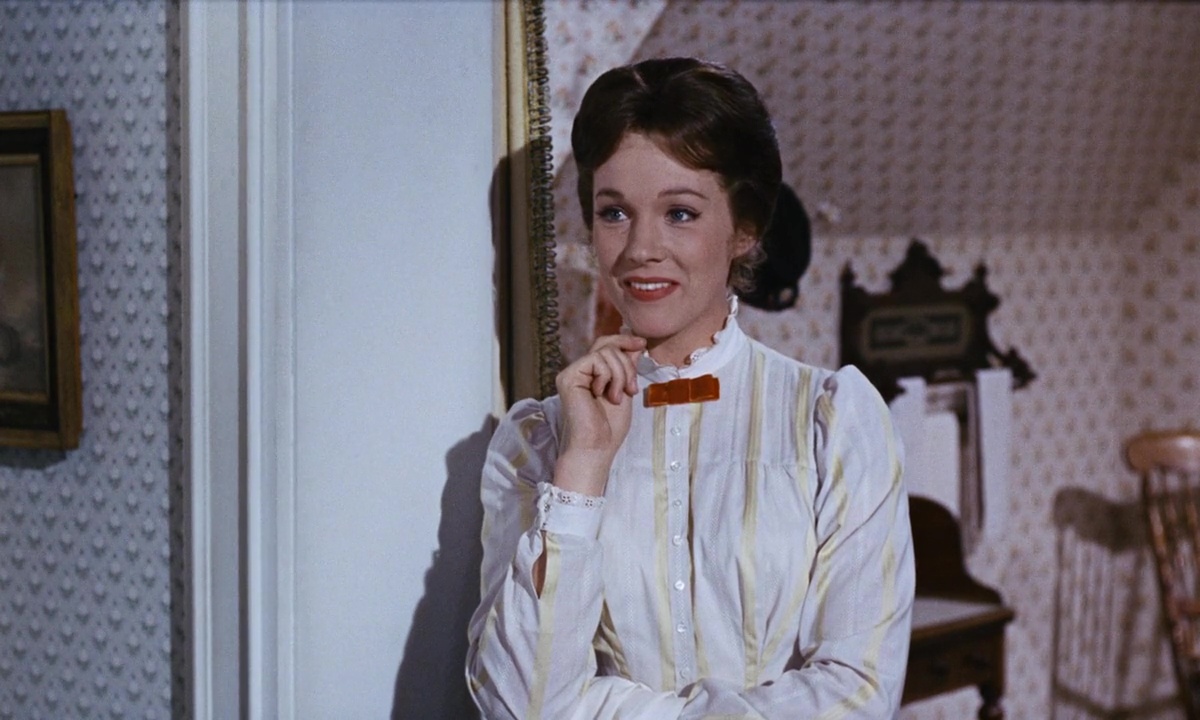