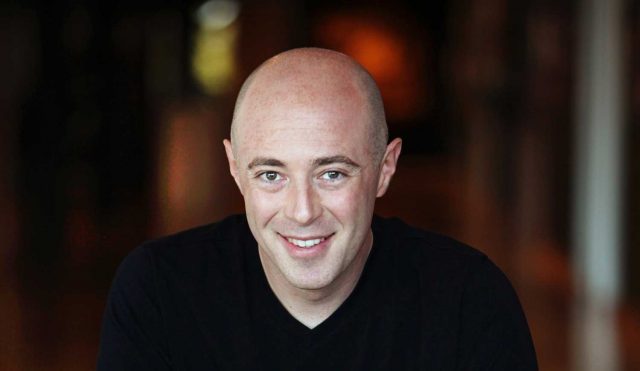 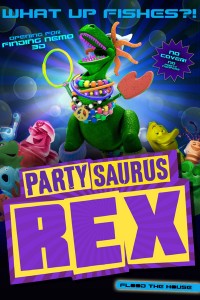 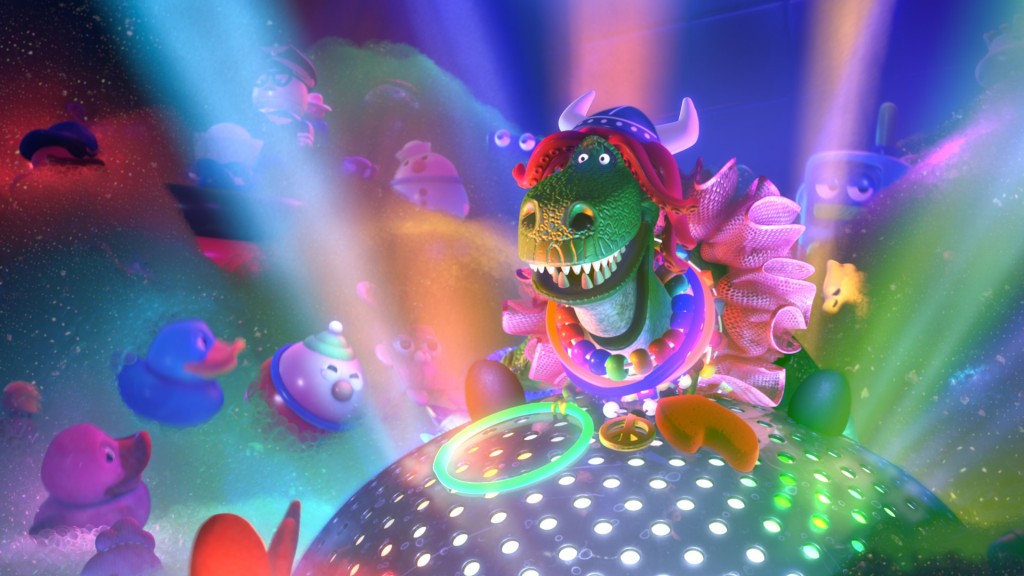 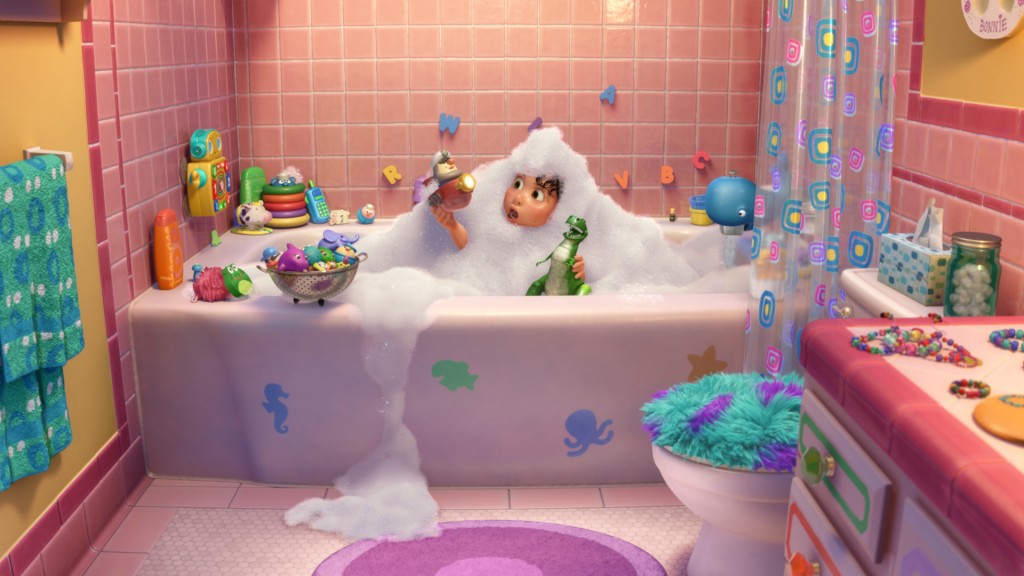 How did you come to work for Pixar?

I knew I wanted to be an animator by age 15. I studied animation at CalArts university, winning an award for my student film. It was around that time that John Lasseter presented his new film, Toy Story. As good as it looked, John announced that it was the ugliest a Pixar film would ever look. New advancements were pushing the medium forward every year, so I could see there was a future there. Plus, the Pixar people seemed much more genuine than at other animation studios. So even though my dream was to be a hand-drawn animator for Disney, I applied at Pixar and they taught me this new weird computer invention! Now that we’re a part of Disney it’s all come full circle.

You were an animator on A Bug’s Life and The Incredibles, directing animator on Finding Nemo…After having spent several years at Pixar Animation Studios, how did you come to be a short film director? Were you offered the opportunity of making a Toy Story Toons or was it your desire to perpetuate the Toy Story franchise?

I was directing commercials for Toy Story 3 when I heard that John wanted Toy Story Toons. I pitched him three of my own ideas, and he liked PartySaurus Rex the best. I was happy because I love Rex. He’s such an innocent character.

Woody and Buzz are often brought to the forefront in the franchise. Why did you choose Rex, a character who is very popular because of his gullibility?

Rex is a smart guy, but naive enough to get himself into situations that Buzz or Woody avoid. That’s what made this short so fun. Plus I always identified with Rex‘s insecurities- he’s well meaning and a bit shy.

Electronic music, neon colours, a nightclub atmosphere… these are all in keeping with an environment teenagers are fond of. Yet the short has been well-received by younger viewers. How do you explain this?

Well, I think we can all understand Rex‘s situation. Who doesn’t want to be accepted by their peer group? Ever stretched the truth in order to fit in? These are life experiences kids and adults can identify with. It’s fun to see Rex suffer the consequences we have.

Also, who doesn’t like a party? As soon as we enlisted composer BT, and researched his world, Rex‘s party turned into a rave. BT is an electronic dance music artist who plays to huge crowds around the world. People wear neon and wave glow sticks. Some clubs pump suds on the dance floor, which seemed a perfect connection to our bath tub.

In keeping with Pixar tradition, the colour of the toilet seat matches Sulley’s fur in Monsters, Inc. Whose idea was it to add this Easter egg and why?

That idea came from our shading lead, Belinda Von Valkenberg, as a nod to our upcoming film, Monsters University. There are many other nods to Finding Nemo if you look hard enough!

What differences are there between working on a short film and a feature film?

Shorts go faster, but not much. Partysaurus Rex took two years to plan and make! The great thing is that John and the other Pixar directors support your work and offer advice, just as they do on feature films. Every moment is examined over and over, looking to find as much entertainment as possible. At each stage of production, we’re always looking to make it better. We are never really finished with anything at Pixar, we just run out of time at the release date.

We are so blessed at Pixar that audiences like our work, and many wonder why. To me, the best Pixar films are like a cake: the frosting on top is a delicious blend of humor and visual beauty. But underneath that frosting lies a personal, emotional story that reflects the human experience. It’s the frosting that gets us to watch, but it’s the cake below that delivers the emotional resonance of our films, which is why I think they are popular. We all want to laugh, but we want to feel something, too.

There is frosting everywhere these days, which tastes great but leaves us empty. Let’s all strive for the full experience, both in our work and in our lives! Happy New Year to everyone. Have fun.

Thanks to Mark Walsh and Pixar Animation Studios for this interview.