(Présentateur)
For her first number, Miss Roxie Hart would like to sing a song of love and devotion dedicated to her dear husband, Amos.

(Roxie)
Sometimes I’m right.
Sometimes I’m wrong.
But he doesn’t care.
He’ll string along.
He loves me so.
That funny honey of mine.

Sometimes I’m down.
Sometimes I’m up.
But he follows ’round.
Like some droopy-eyed pup.
He loves me so.
That funny honey of mine.

He ain’t no sheik.
That’s no great physique.
And Lord knows he ain’t got the smarts.
But look at that soul.
I tell you, that whole.
Is a whole lot greater.
Than the sum of his parts.
And if you knew him like me.
I know you’d agree.

What if the world.
Slandered my name ?
Why, he’d be right there.
Taking the blame.
He loves me so.
And it all suits me fine.
That funny, sunny.
Honey, hubby of mine.

(Amos)
I mean, supposin’ just supposin’ he had violated her or somethin’ you know what I mean, violated.

(Policier)
I know what you mean.

(Roxie)
He loves me so.
That funny honey of mine.

(Amos)
Fred Casely ? How could he be a burglar ?
My wife knows him, he sold us our furniture.
He gave us ten percent off.

(Roxie)
Lord knows he ain’t got the smarts.

(Amos)
You told me he was a burglar.
She had him covered in a sheet.
And she’s tellin’ me some cock and bull story about this burglar.
And how I ought to say I did it cause I was sure to get off.
“Help me, Amos,” she says, “it’s my goddamn hour of need.”

(Roxie)
Now he shot off his trap.
I can’t stand that sap.

(Roxie (et Amos))
Look at him go (And I believed her).
Rattin’ on me (That cheap little tramp).
With just one more brain (So she was two-timin’ me ?).
What a half-wit he’d be (Well, I’m through protecting her now. She can swing for all I care).

If they string me up (Boy, I’m down at the garage workin’ my butt off 14 hours a day).
Well, I’ll know who brought the twine (And she’s out there munchin’ on bon-bons).
(And trampin’ around like some goddamn floozy).
(Thought she could pull the wool over my eyes ?).
That scummy, crummy (I wasn’t born yesterday. I tell ya, there are some things).
Dummy hubby of mine! (A man just can’t take. And this time she pushed me too far).
(That little chiseler).
(Boy, what a sap I was). 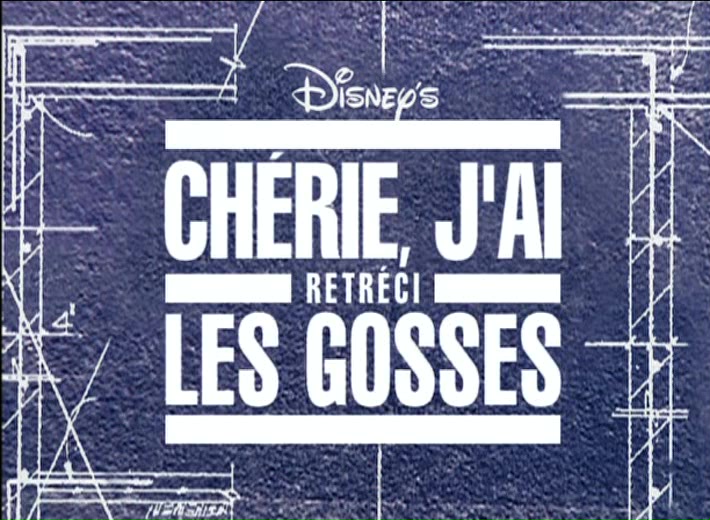 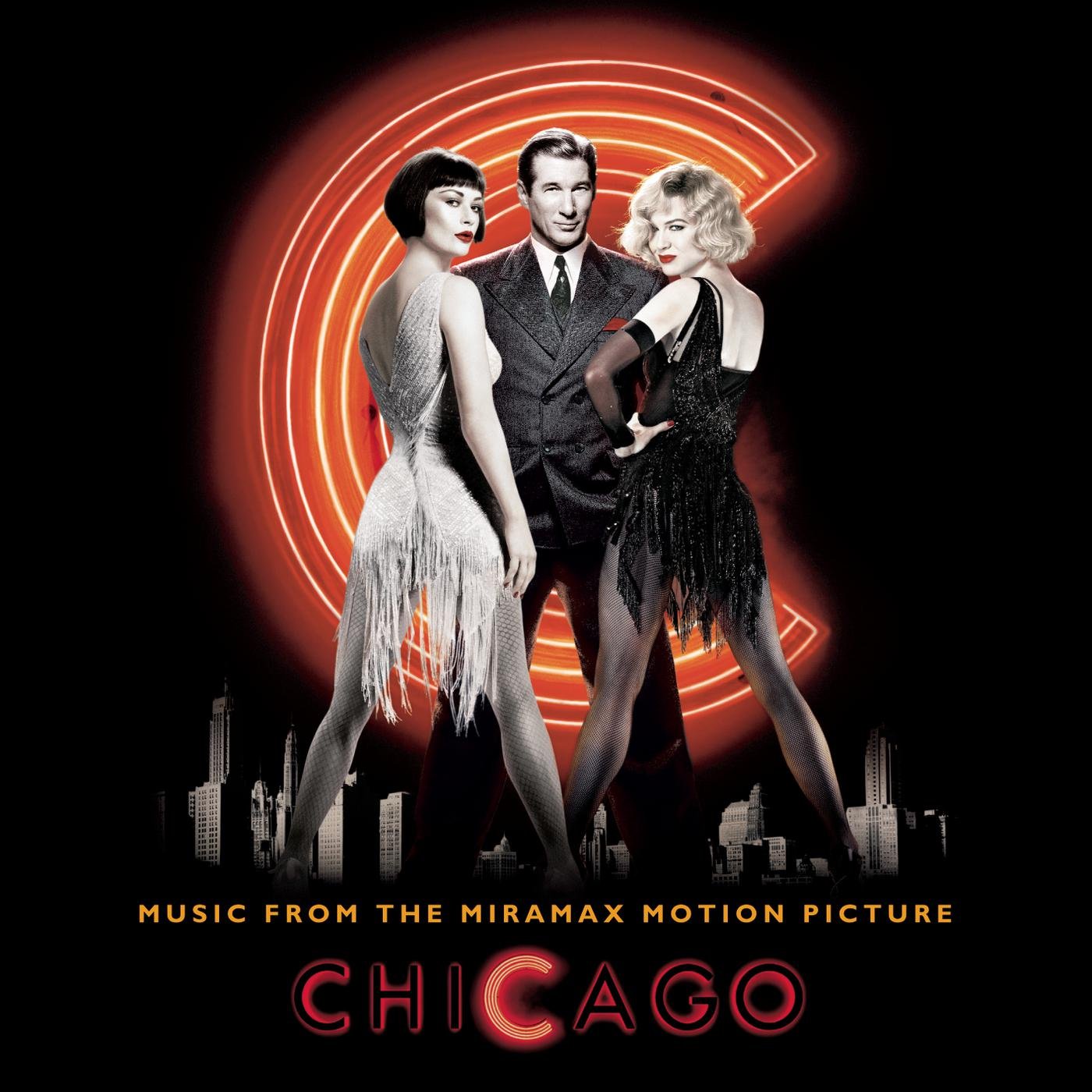